The art of skateboarding 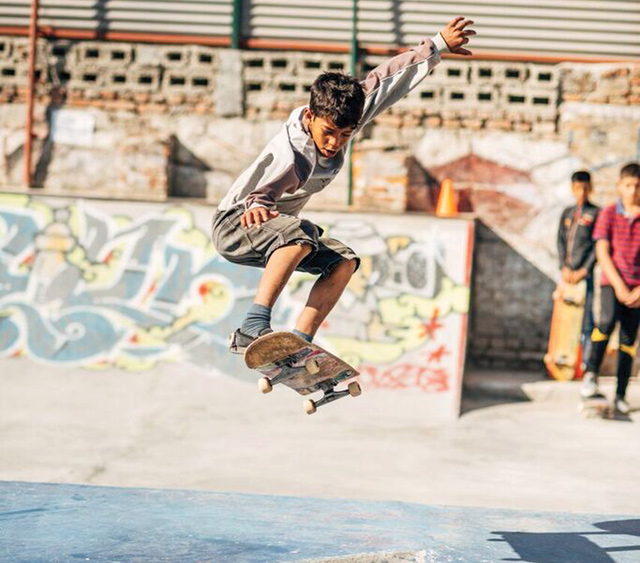 As a boy growing up in Kathmandu, Gaurab Thakali developed a passion for skateboarding. But due to limited and suitable open spaces, it was very difficult. The only time he could skate was on the empty streets when one or other political party enforced a transport shutdown.

He found that as an adolescent, an outdoor social activity like skateboarding helped him develop life skills, make friends, relieve stress, and provide a social outlet. It taught him the importance of practice and patience, and that actions have consequences. 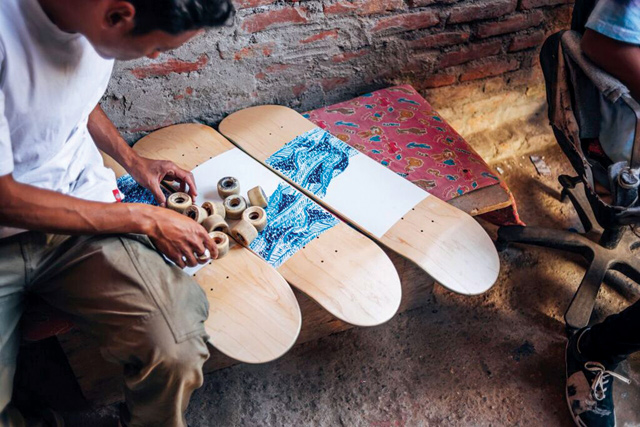 These traits helped Thakali as he moved to Britain, went to art school and combined his infatuation with skateboarding, jazz and painting to produce vivid prints, silkscreens and paintings. These art works now appear on magazines, designer T-shirts, even on ping pong paddles and skateboards. Thakali’s unique style has made him a sought after editorial illustrator with The New Yorker, Skateboard Café and other projects. 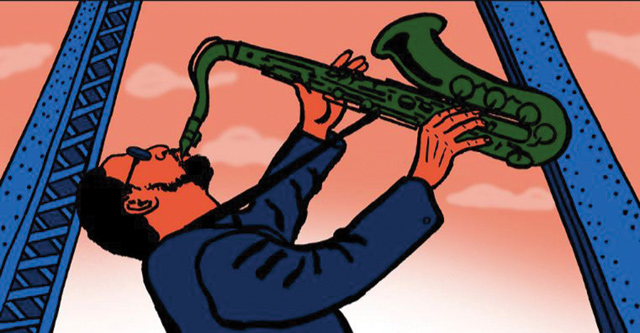 “Skateboarding and making art are very similar to a certain extent and both are heavily intertwined in me personally,” explained Thakali in an interview in London this week, “I started skateboarding before I started making art and it was actually being exposed to the visual side of the sport that made me more interested in making art.”

Thakali has been travelling to Kathmandu frequently after the earthquake, and is working on a project to document Nepal after the earthquake, and also to popularise skateboarding in his homeland. He is one of the founding members of Skate Nepal alongside skateboarder and London local Daryl Dominguez, and he has been accompanied on one trip by his friend Tom Delion, a skateboarder and photographer from London to also research the skateboarding scene and to support two skateparks in Pokhara with skate hardware donated by UK-based skate communities and brands. 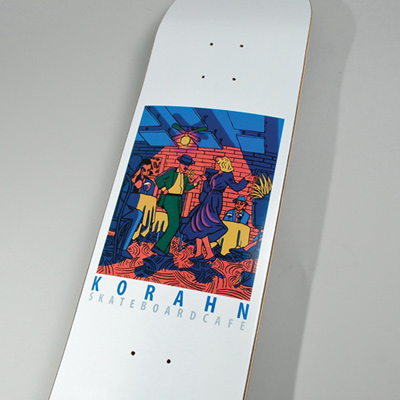 “It’s an interesting skating scene in Nepal, I never thought that it would expand so greatly, there are so many skateboarders in Nepal now,” said Thakali. “It is also nice to see lots of young people, boys and girls getting involved in skateboarding. Definitely a very exciting time for skateboarding in Nepal.”

As cofounder of the non-profit Skate Nepal, Thakali wants to make skateboarding more accessible in the country. He travels regularly between the UK and Nepal to see how Skate Nepal’s efforts are incubating in the local scene, while also striving to introduce skateboarding to as many budding skaters as possible. 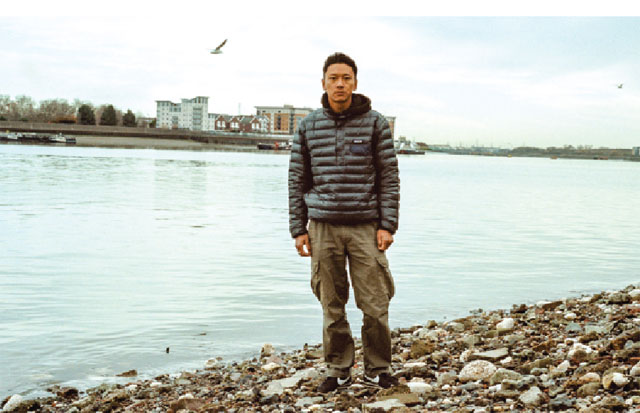 Thakali is currently fundraising for another skatepark in Nepal, and there is lots of work ahead to plan, get permissions, train staff and have the logistics in place. Asked what his future plans are, Thakali says: “As for me, I am keeping up with making art and working on collaborations with magazines, brands, musicians, etc, keep making what I enjoy the most.”